Get fresh music recommendations delivered to your inbox every Friday.

from Vs. the Aluminum Poles by Venice Sunlight 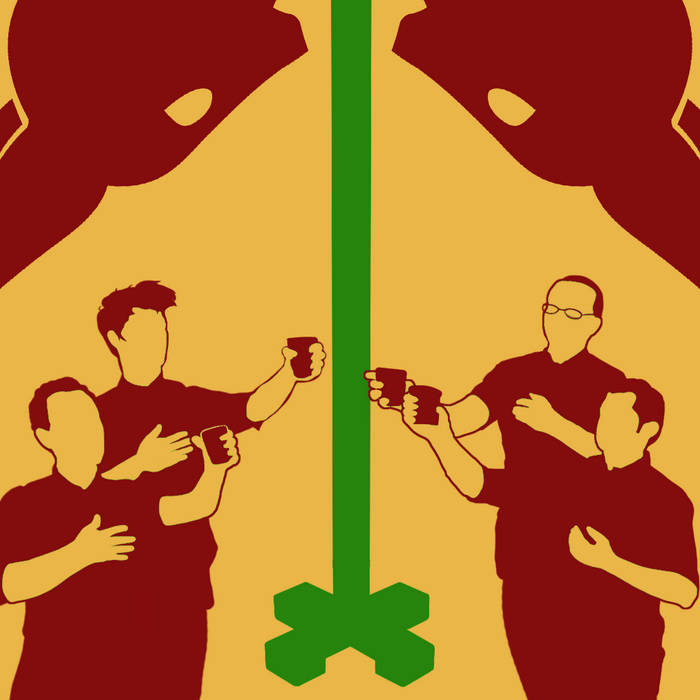 I had visions, I was in them;
I was looking into the mirror
To see a little bit clearer
The rottenness and evil in me.

Put me in the hospital for nerves
And then they had to commit me
You told them all I was crazy
They cut off my legs, now I'm an amputee, God damn you

I wanna publish 'zines
And rage against machines
I wanna pierce my tongue
It doesn't hurt, it feels fine
The trivial sublime
I'd like to turn off time
And kill my mind
You kill my mind, mind

Paranoia, paranoia
Everybody's coming to get me
Just say you never met me
I'm running underground with the moles (digging holes)
Hear the voices in my head
I swear to God it sounds like they're snoring;
But if you're bored, then you're boring.
The agony and the irony: they're killing me (whoa).

from Vs. the Aluminum Poles, released December 20, 2013
All lyrics and original music composition are copyright 1997 Harvey Danger. We just wanted to show them a little love and respect in our own way. <3